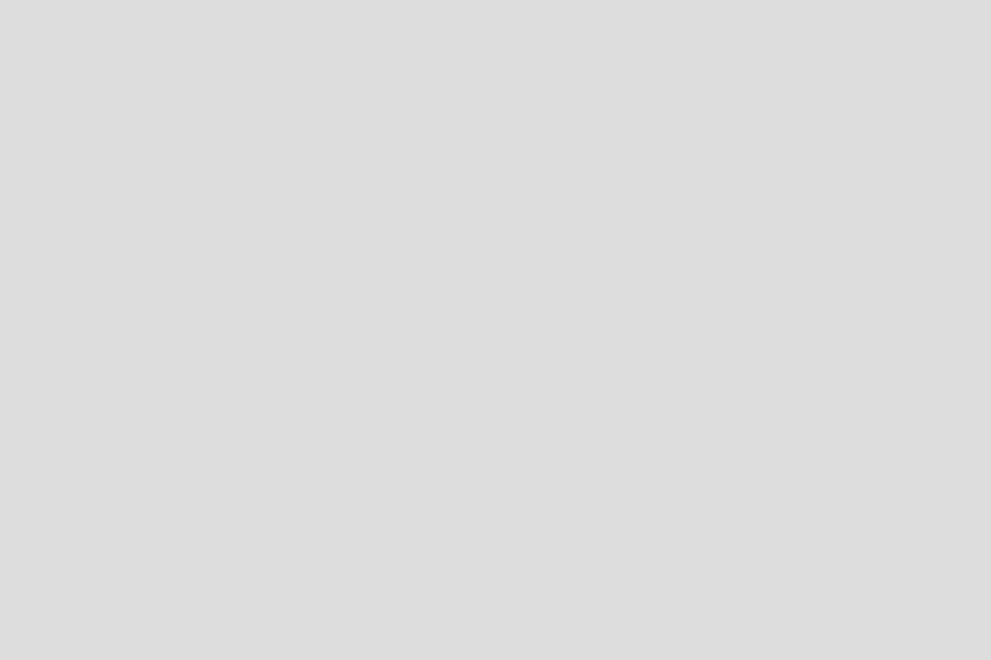 Summary On 20 November was marked the universal day of the children since the UN adopted the declaration and ratification of UNCRC in 1959 and convention of the rights for the children in 1989 all countries were commonly ratified international human rights treaty for the children except USA. but on 20 November was the daytime of children by promoting the a sets out a number of children’s rights including the right to life, to health, to education and to play, as well as the right to family life, to be protected from violence, to not be discriminated, and to have their views heard.

SPL, SCI and ministry of women and human right was conducted the commemoration of universal day of 20 November in 2015 in Mogadishu Somalia. On the basis of the Convention and joint effort by all the countries and regions, The promote and celebrate on children’s right on the Universal Children’s Day, and continuously build up a living-friendly environment for children in the world through dialogues and actions.

The commemoration of 20 November on Children’s day important as it reminds the public and Government that Child protection problems has not gone away – there is still a vital need to raise and increase awareness to ensure the right of the children. So let us take World Child Day as a moment to commemorate, to reflect, and to move forward the rights of our children.

Mr. Mohamed Omar Nor the general Director of the ministry of women had deeply explained the participants how the Quran was mentioned the protection for our children, since we are Islam it’s very important to understand the care givers to keep and protect their children otherwise our children will suffer more complication towards their development of life.

The Minister of Women and human right Drs. Sahra Ali Samatar talked the importance of celebrating the day of the children. She explained the situation of children of Somalia especially those who reside in banadir region that require to improved in terms of education, their rights and protection. She said as ministry she up to task to fight for children’s and their family’s protection.

The Ministry of sports and youth Mr. Mohamed Abdullahi Hassan (Nuh) on his part talked of the government position in terms of children. He said that children are the future of tomorrow. He added that the current government has promised to improve the situation of children’s education by making education free and compulsory to all. He also explained the importance of protecting the children from abuse, forced labor and denying them access to school.

Mr. Ahmed Dini from Somali Peace Line (SPL) had called the ministry of women and human right to reinforce their efforts and collaboration towards the wellbeing of the Somali children in order to improve the situation of children with protection problem. In addition to that Mr. Dini He also mentions how Somali peace lines are committed the realization on the right of the children.

Jawahir Barqab: from the Banadir women group had briefly talked about the history of Somali Peace line and appreciated for their tireless efforts done by their organizations, she also mentioned banadir women group conducted assessment which was intended to know the real situation of Somali children particularly young girls those who are very vulnerable the risk that surrounding their respective location.

Closing of the events

The event was being concluded with an atmosphere of joy and was officially concluded by the DG of Directorate of women and human right issue as he was finally concluded his speech we will double our efforts towards the realization of Somali children until the last moment of our lives.