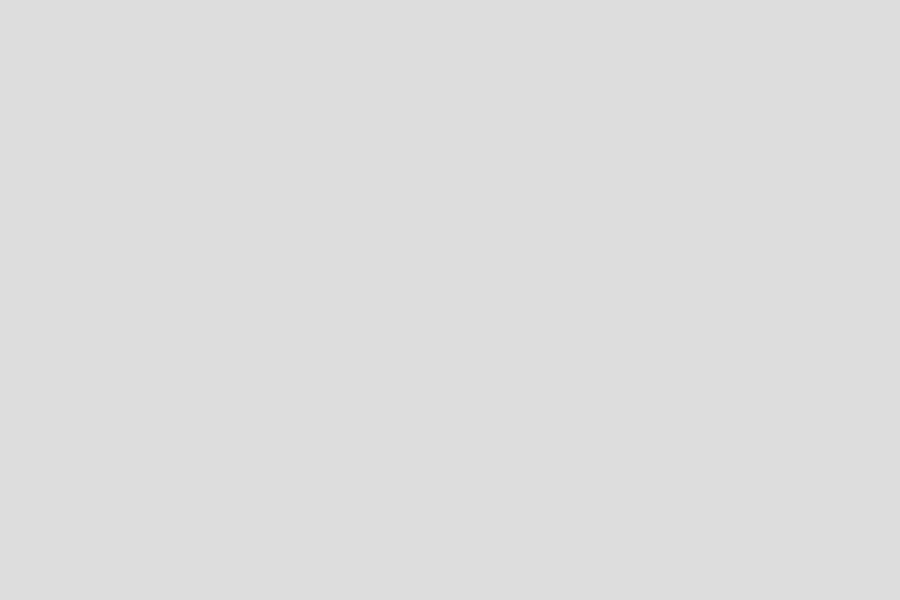 Almost 50 people from all Benadir traditional elders,women groups,youth, militia and religious leaders met at Beder hotel in Mogadishu on 18th July 2012 and discussed the illegal checkpoints positioned in many parts in Benadir districts,the history of illegal checkpoints,the types of checkpoints, abuses committed in it,risks associated with it and finally they gave recommendations and agreed on an action plan to remove checkpoints from the capital.

First of all, the participants acknowledged the improved security situation of Benadir but also expressed concerns over the daily increasing illegal checkpoints in the region. The participants informed that checkpoints started in the end period of the previous military government by the ex military forces and widely spread in the anarchy period. The warring clans and groups established roadblocks for protection and fundraising purposes.

Through the participants’ experience, there are two types of roadblocks in Mogadishu

1) the known roadblocks situated in the main roads and

2) ambush roadblocks.They are interrelated and when one increase, the other decrease. More than 40 roadblocks are positioned in four main streets such as Warshadaha, wadnaha, soddonka and Maka Al Mukarama as told by the participants. (See the attachments)

In their discussion, the participants disclosed that most of the checkpoints are manned by militiamen dressed the uniform of TFG Security forces. They were in the same opinion that illegal checkpoints are biggest risky in city security .Among the violations committed were said to be killing,rape,extortion money and regular fear to the public.

It was also agreed on that illegal checkpoints are caused by widespread unemployment, weak government,lack of full collaboration between the public and the existing administration at district and regional levels and countless unpaid TFG soldiers wandering holding their guns in the streets of the city. They talked about the impact of illegal roadblocks on the society such as inflation,waste of time to the students and labors and constant fear.

The participants recommended the following points:

1.Extensive awareness raising campaign on removing the illegal checkpoints will be launched with the participation of different sectors of the society

2.The different sectors of the society will meet and discuss this issue with regional and district administrations and law enforcers

3.Another big meeting attended by all stakeholders will be organized and discussed the illegal checkpoints scattered in all parts of Mogadishu city

4.The report of the achievements will be presented in the next monthly forum

Roadblocks in Mogadishu City on July 2012