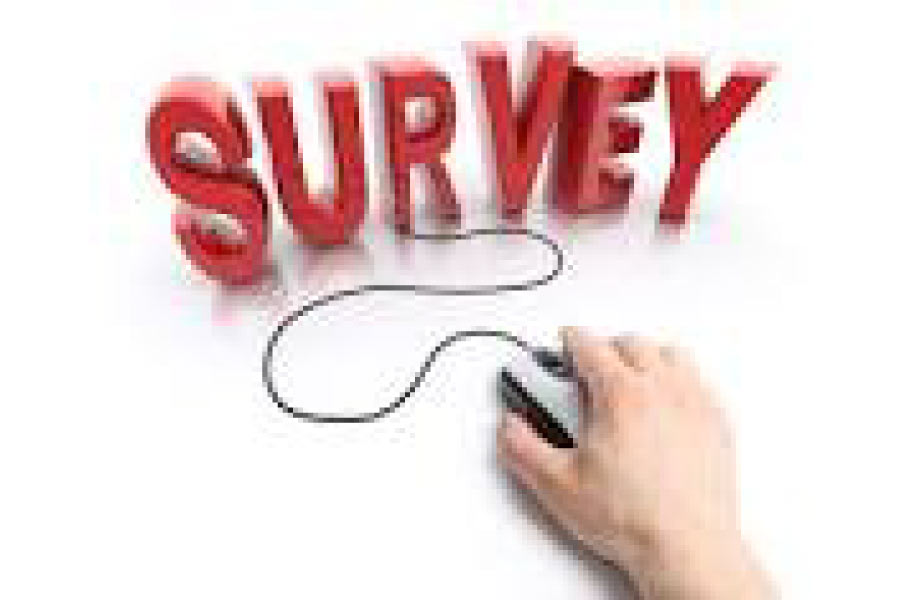 SUMMARY OF SURVEY ON RESTORING PEACE AND STABILITY IN MOGADISHU 29 July, 2013

1.0 Survey background Following almost 13 years of transitional governments under which the country experienced the worst conflicts, permanent government was democratically elected in 2012 by 275 parliamentarians selected by clan elders.

The elected government inherited clan conflicts, weak security forces, corrupted officers, armed opposition, freelance militias, pirates; clan affiliated regional states, dysfunctional government institutions, dire humanitarian situation, numerous IDPs that forced international community to deliver about 18000 African peacekeepers in the country. The Ethiopian troops are also in some regions they fought against Alshabab. All these issues and actors have direct or indirect impact on security situation of Mogadishu. But the good thing was that Mogadishu was under the government control in its first time in two decades.

As a result of prevalent insecurity in Mogadishu all important people and places have recruited private security guards or most part of government forces were assigned to keep the security of government personnel. As Xog-doon newspaper stated in its edition 456 P6 on 22ndJuly 2013 “estimated 15000 government soldiers with 200 armed vehicles and 15000 guns are employed as personal security guards for important people both government and private officials”. Surprisingly, only about 5000 police forces are assigned to restore the peace and stability in the capital. Although Alshabab has officially withdrawn from the city in September 2011, their influence and attacks of explosions and assassinations targeted to government officers, affiliates, journalists and aid workers constantly continue in the city.

2.0 Introduction to the survey research

From September 2011, all parts of Mogadishu city districts are under control of government forces, the security is not reliable. Insecurity actions including targeted assassinations, explosions, robbery, and clashes between armed groups constantly occur in the city. Despite periodical security operations, the work of security forces passively goes on in different police stations with no tangible achievements.

The relationship between community and security institutions is not good due to negative perceptions, mistrust, ill-treatments and lack of proper plan towards strengthening the public relation. Lack or irregular payment of security forces made the situation worse as some disruptive forces inhumanly rob the people’s belongings, which distanced any possible collaboration between the security forces and the public.

This paper attempts to investigate the challenges ahead the restoration of peace and stability in Mogadishu through examining the perceptions between community and security forces, their level of collaboration, existing opportunities and the capacity of security forces. The survey refers also the already written documents on this topic and interviewed almost 44 key informants from traditional elders, religious leaders, NGOs, Somali security forces, Amisom, business people and general community.

The main objective of the survey is to study the real obstacles, opportunities and solutions in restoring peace and stability in Mogadishu; and share it with the relevant stakeholders. The specific objectives are:

2.To explore the perception between security forces and the community

3.To discover capacity of security forces to keep the peace and stability of Mogadishu

4.To identify the existing opportunities that can help restore peace and stability in Mogadishu

The study was conducted as survey with the purpose of exposing the real situation in which Mogadishu security forces operate including their behaviors, perceptions, capacity, and collaborations amongst them and to the larger community. Almost 44 respondents from security forces, Amisom, Traditional leaders (elders and religious scholars), civil society and media have been interviewed. The primary data was collected through in-depth personal interview (IDI’s). The questionnaires used to collect the data were mixed of close and open ended questions. It has employed qualitative approach that relies on thematic framework of analysis of the field findings while some questions are dealt in percentage form

The surveys found out that the security forces in Mogadishu city are sufficient in number but do not have the skills, equipment and moral to keep the peace and security. Lack of regular payment, experience, and commitment together with their civil war negative experience and corruption makes the security forces weak and incapable to prevent crimes and protect civilians.

The collaboration between security forces and the general public is improving and some orientations done by security officials to boast the discipline of the security forces. However, widespread fear, mistrust, negative perceptions, lack of connection mechanism, and Al shabab influence in the capital city has extremely limited the collaboration between the community and security.

More than that, there are several opportunities that may help the restoration of peace and stability in Mogadishu including government with the help of international support, AMISOM, fund for stabilization, while different the security stakeholder – business people, traditional elders, religious leaders, civil society, media – realize that they have important role in restoring peace and security in Mogadishu and their collaboration with the security forces could be a backbone for any task done to improve the peace and security.

Based on the findings the survey recommends the following:

The Federal Government of Somalia

The African Mission in Somalia (AMISOM)