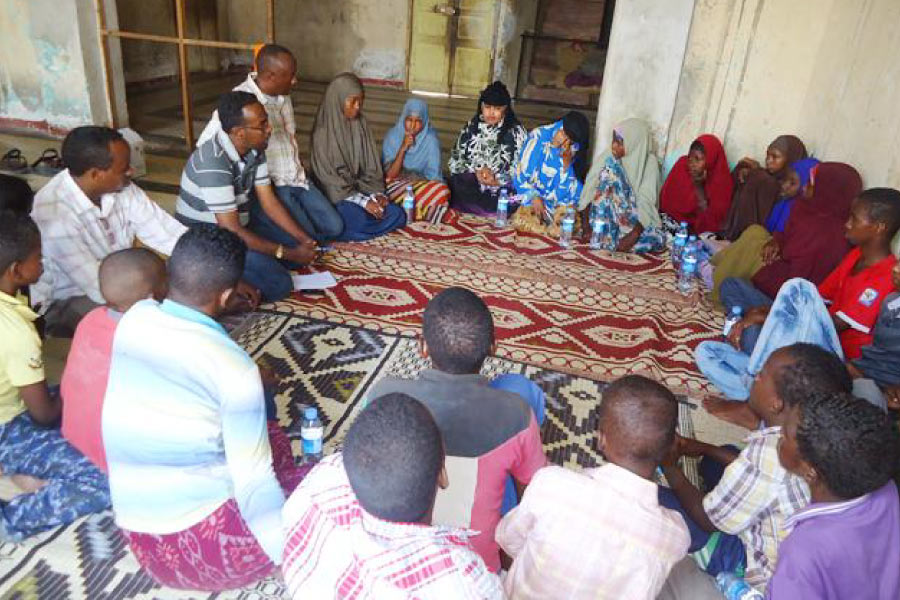 CHILD PROTECTION AWARENESS THROUGH THE MEDIA

As per to the agreement ,each radio stations has to air the child protection problem assigned to the specific radio station for a duration of 8 minutes per day which totals to 240 minutes that is 4 hours per month. Therefore, the estimated number of audience to listen these messages via each of the four radio stations is one thousand family household heads per month. In the light of these household heads sharing the information with their family members, then an average of six thousand family members will get to know and hear about the child protection problem each month.

In conclusion the targeted number of population for the child protection awareness is, 48,000 people both male and the female gender within the planned two months.